Meeting with the group at the airport. Transfer to Budva. Accommodation in the hotel.The Old Town of Budva is situated on a rocky peninsula. The entire town is encircled with defensive stone walls. The fortifications of Budva are typical of the Medieval walled cities of the Adriatic. Tour through the old town. Free time. Overnight. 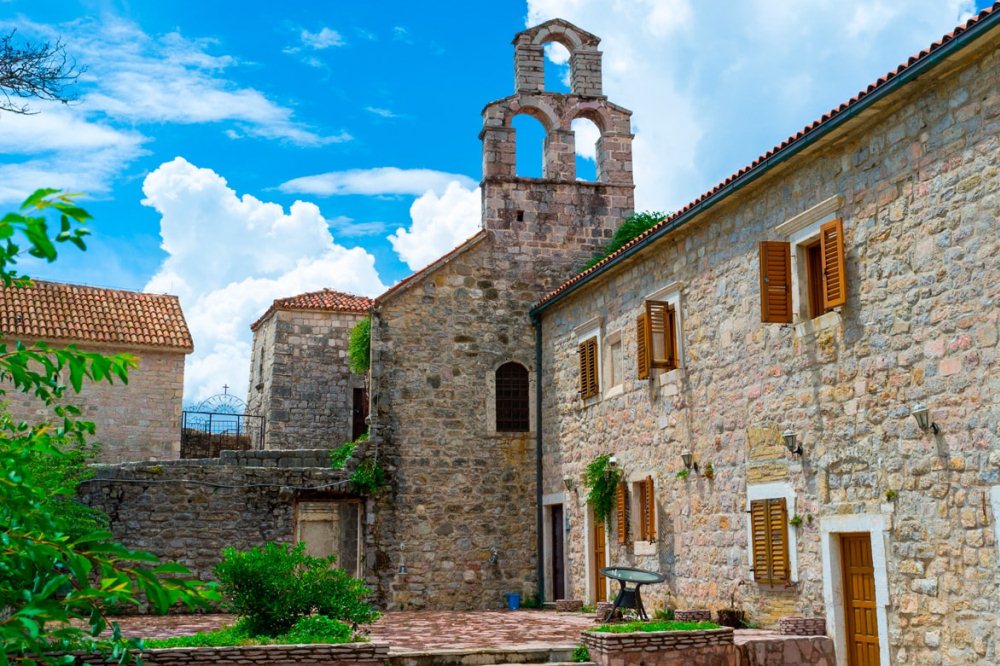 After breakfast trip to Kotor, a tour through the old town. The old Mediterranean port of Kotor is surrounded by fortifications built during the Venetian period. It is located on the Bay of Kotor. Kotor has one of the best preserved medieval old towns in the Adriatic and is a UNESCO world heritage site. It is home to numerous sights, such as the Cathedral of Saint Tryphon in the old town (built in 1166), and the ancient walls which stretch for 4.5 km (3 mi) directly above the city. Free time. We continue with the journey across Njeguši to Cetinje, pause on the viewpoint offering amazing view of the entire bay. In Cetinje visit to King Nikola’s castle.Cetinje has been the cultural and educational centre of Montenegro for five centuries. Cetinje has a number of attractions, including Cetinje Monastery, Vlaška church (built in 1450, with its fence made out of barrels of captured enemy rifles), Biljarda, several museums, Zetski dom royal theatre and historic foreign embassies. Free time. In the afternoon return to the hotel. Overnight.

After breakfast, check out of the hotel and travel to the Skodra. Many visitors feel that Shkodër is the soul of Albania. The very characteristic appearance of the city is formed by the juxtaposition of ancient houses and narrow streets joined with stone walls and modern buildings. Tour through the city center, free time. Travel toward Tirana.There are many landmarks in Tirana, Albania some of which are of considerable historical or artistic interest. Many monuments and landmarks situated in Tirana, date back to the Illyrian, Roman, Greek and Ottoman periods. Tour through the city center and free time. In the afternoon we continue transfer to Durres. One of the city's main sights is the Byzantine city wall, also called Durrës Castle, while the largest amphitheatre in the Balkans is found close to the city's harbour. This fifth-century construction is currently under consideration for inscription as a UNESCO World Heritage site. Accommodation at the hotel. Free time. Overnight. 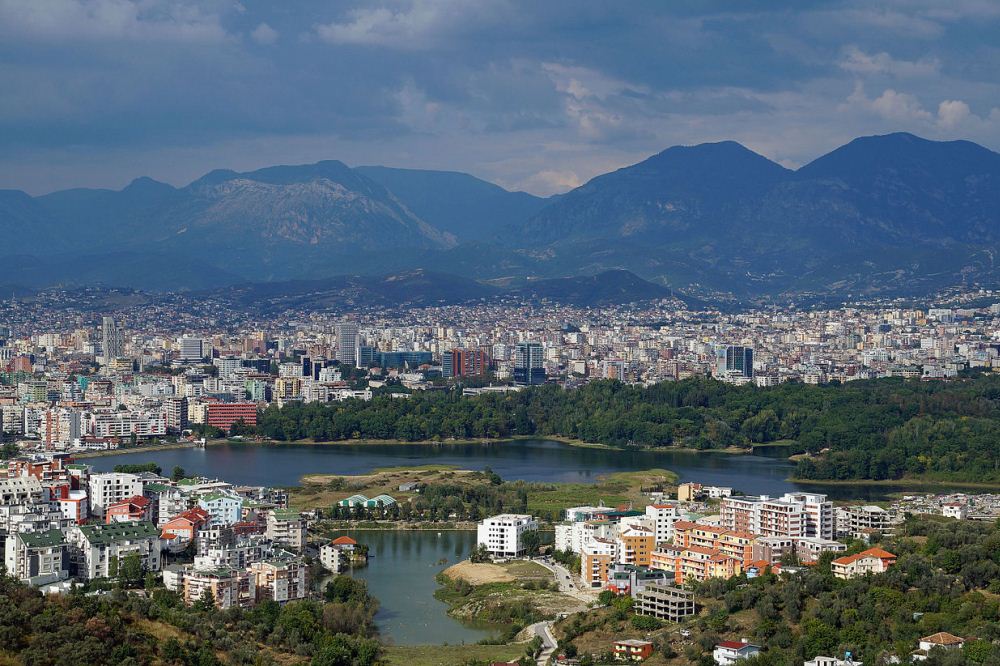 After breakfast, we leave the hotel and go on the journey towards Berat. Berat, designated a UNESCO World Heritage Site in 2008, comprise a unique style of architecture with influences from several civilizations that have managed to coexist for centuries throughout the history. Like many cities in Albania, Berat comprises an old fortified city filled with churches and mosques painted with grandiose wealth of visible murals and frescos. The town is still renowned for its historic architecture and scenic beauty and is known as the "Town of a Thousand Windows", due to the many large windows of the old decorated houses overlooking the town.Tour through the old town. Free time. Continue to Ohrid. Arrival and accommodation at the hotel. Free time. Overnight.

After breakfast visit to Ohrid’s old part of the city, Samuel fortress, an amphitheater, churches, Gutenberg's press, Biljana’s springs…free time. Besides being a holy center of the region, it is also the source of knowledge and pan-Slavic literacy. The restored Monastery at Plaošnik was actually one of the oldest Universities in the western world, dating before the 10th century. Overnight. 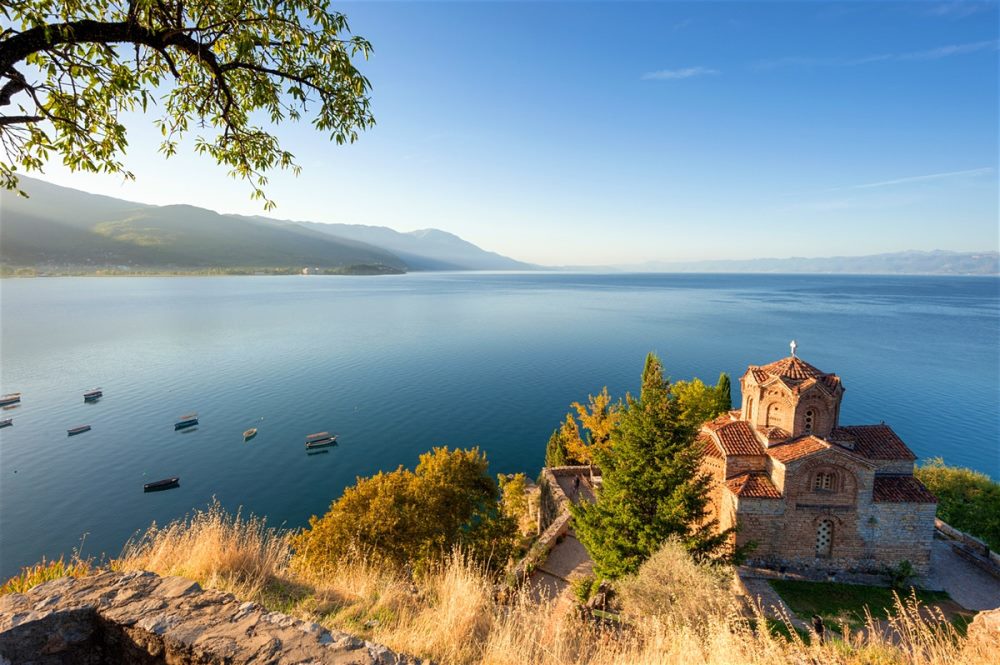 After breakfast, we leave the hotel and travel towards Bitola. The city has many historical building dating from many historical periods. The most notable ones are from the Ottoman age, but there are some from the more recent past. Tour through the old market. Free time. In the afternoon hours return to Ohrid. Free time. Overnight.

After breakfast trip to Skopje. Being the capital of the Republic of Macedonia, Skopje is home to the largest cultural institutions of the country. Although Skopje has been destroyed many times through its history, it still has many historical landmarks which reflect the successive occupations of the city. Skopje has one of the biggest Ottoman urban complexes in Europe, with many Ottoman monuments still serving their original purpose. It was also a ground for modernist experiments in the 20th century, following the 1963 earthquake. In the beginning of the 21st century, it is again the subject of massive building campaigns. Skopje is thus an environment where old, new, progressist, reactionary, eastern and western perspectives coexist. Tour of the central part of the city. Accommodation at the hotel. Free time. Overnight.

Day 8 – after breakfast transfer to airport 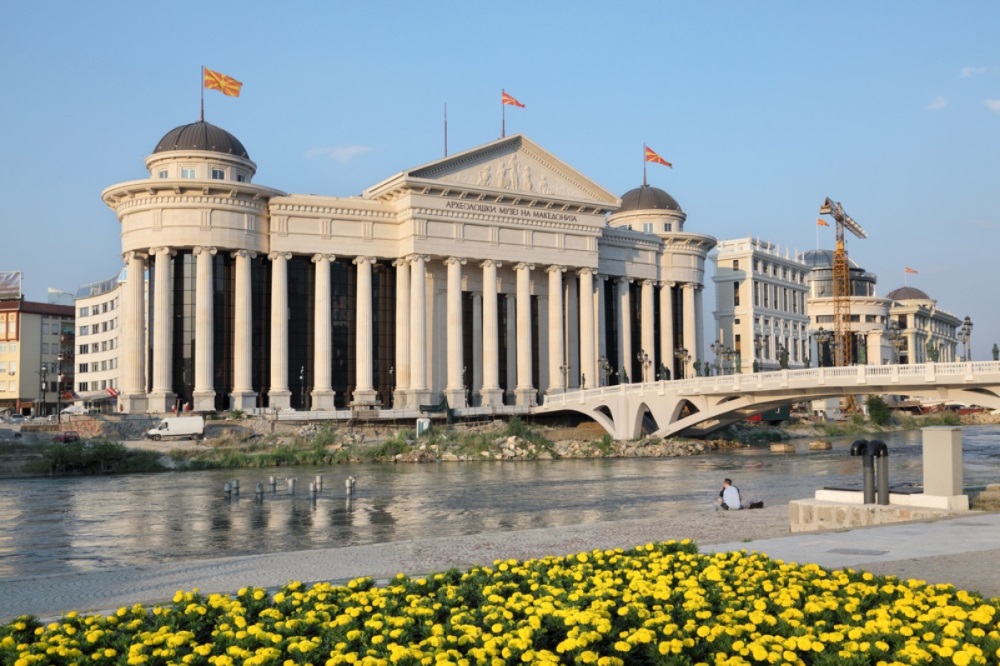