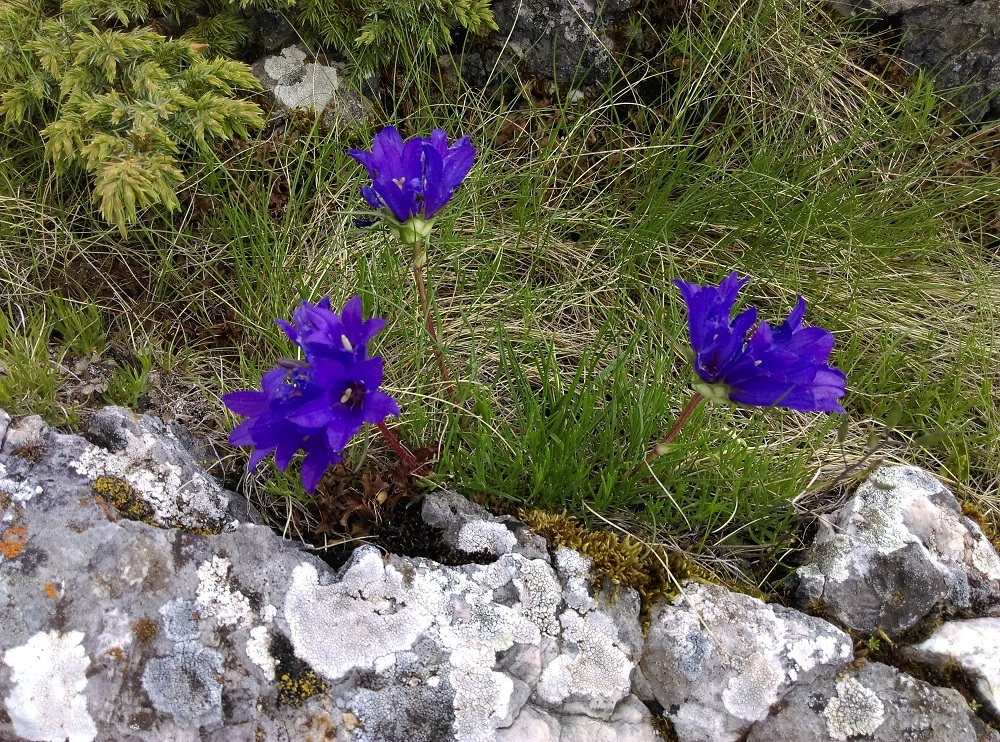 The richness of the vascular flora of Prokletije is estimated at close to 2000 species, and this mountain massif can be considered one of the most floristically and vegetationally rich in the entire Balkan Peninsula.
A large number of endemics have been recorded in Prokletije, which form a significant part of the 20% of them are endemic on the Balkan Peninsula..
Out of 415 protected plant species in Montenegro, by the Decision of the Republic Institute for Nature Protection of Montenegro, there are 60 in the area of ​​Prokletije. are included in the European Red List due to the degree of endangerment.
In Prokletije, coniferous forests grow up to 2000 m, among which there are molike forests and on the limestone base of munica, and dry forests reach up to 2500 m 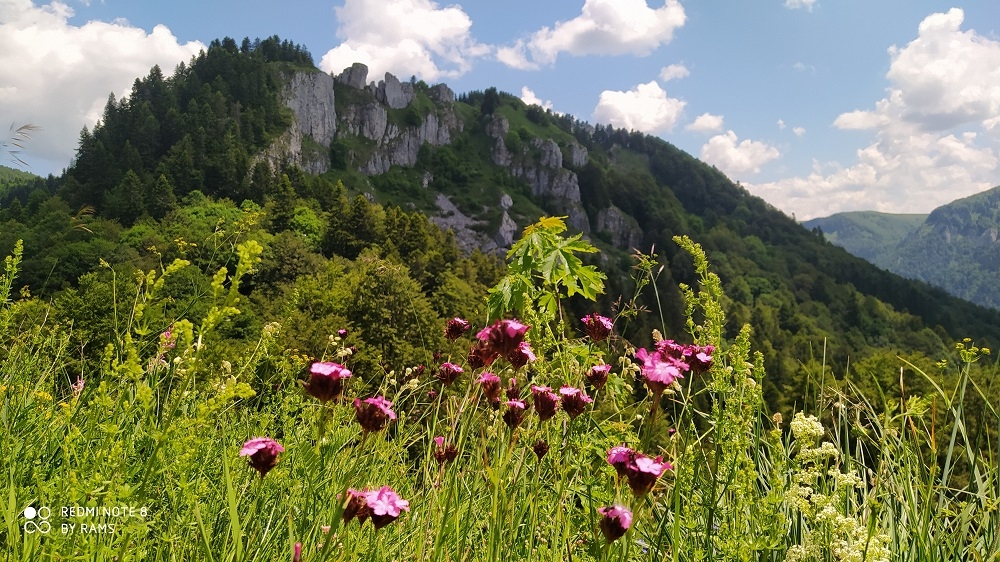 The flora of the Biogradska Gora National Park is rich in beautiful, coniferous and deciduous forests, meadows and pastures. The nature of this park is untouched because it is under the protection of the authorities. Biogradska gora National Park covers the area of ​​the best preserved forests of Montenegro, and next to Perućica in Bosnia and Herzegovina, it is the only remaining rainforest in Europe. There are more than 2,000 species of plants in the park, of which as many as 86 are species of trees. According to the experts, as many as 20% of them are endemic on the Balkan Peninsula. The most common types of trees that make up the amazing forests in the Biogradska Gora National Park are spruce, beech and fir. There are trees that are more than 500 years old and up to 50 meters high.
Especially significant is the richness of medicinal and aromatic herbs, wild fruits and edible mushrooms. Dark coniferous forests (spruce, pine, fir) are also responsible for the name of the country - Montenegro (Black Mountain) 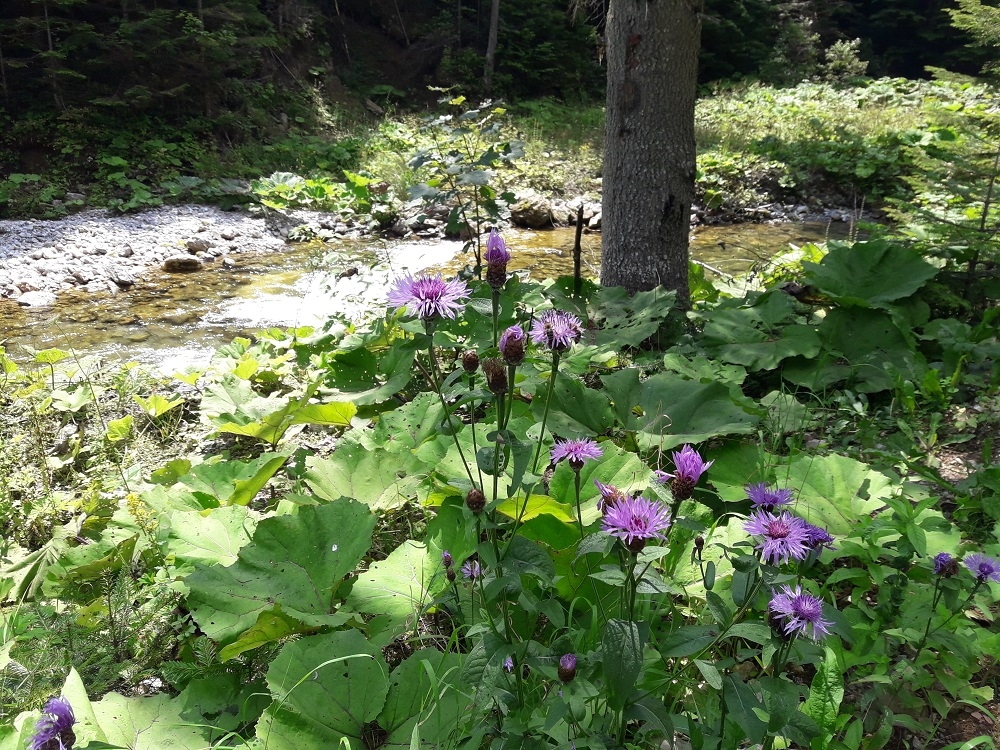 The richness of flora and fauna, the complexity of ecosystems and the presence of over 1300 species of vascular plants, enabled Durmitor to be on the UNESCO list of protected areas, because it is an exceptional concentration with a large number of endemic and relict species. However, of special importance is the locality Crna poda, which is a habitat of black pine, whose grandiose trees reach up to 50 m in height, withstand weather for over 400 years.
Over 40 species of wild edible mushrooms grow on Durmitor, and it is considered a special reserve in Europe. 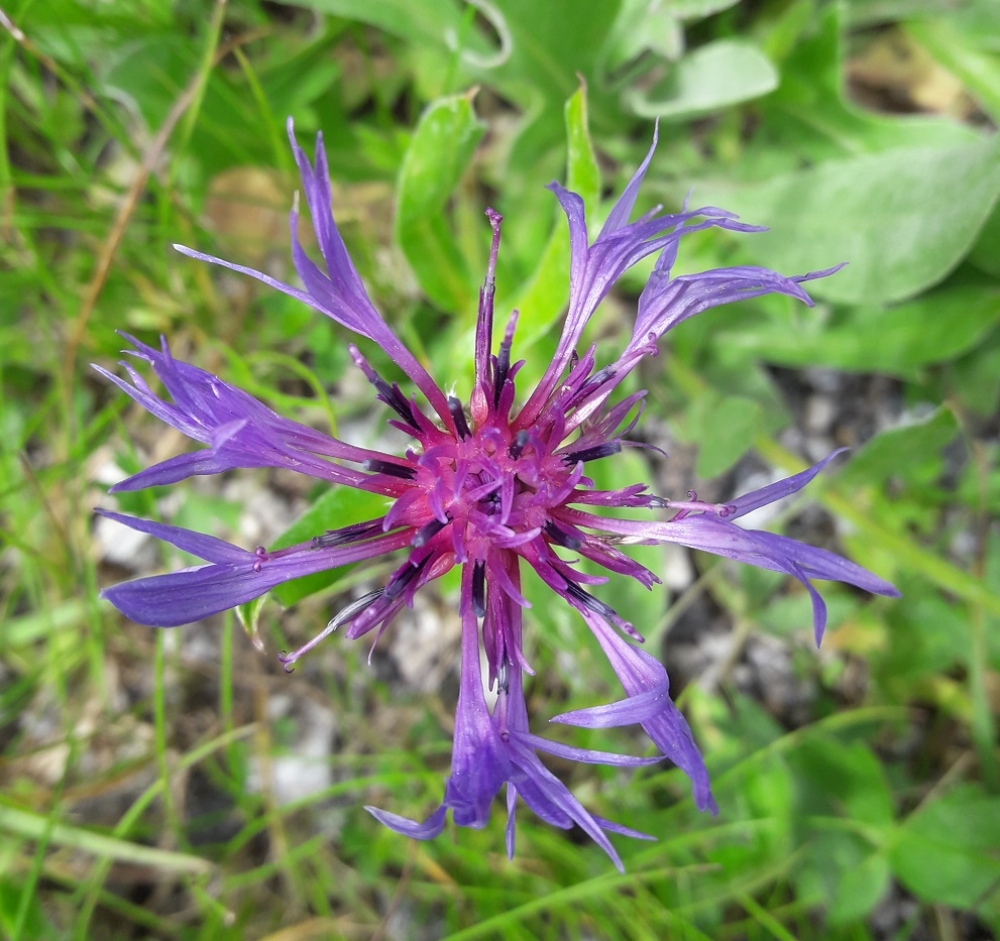 Old Olive
Old Olive tree (Ancient Olive Tree), which is over 2000 years old! In 2015, a scientific analysis of wood tissue was conducted, which showed that this olive is 2240 years old.
Old olive in good condition and still fertile. However, one should know that most of the leaves and olives come from the new trees of the ancient tree which is closely related to the Old Olive tree and gave it an impressive volume. 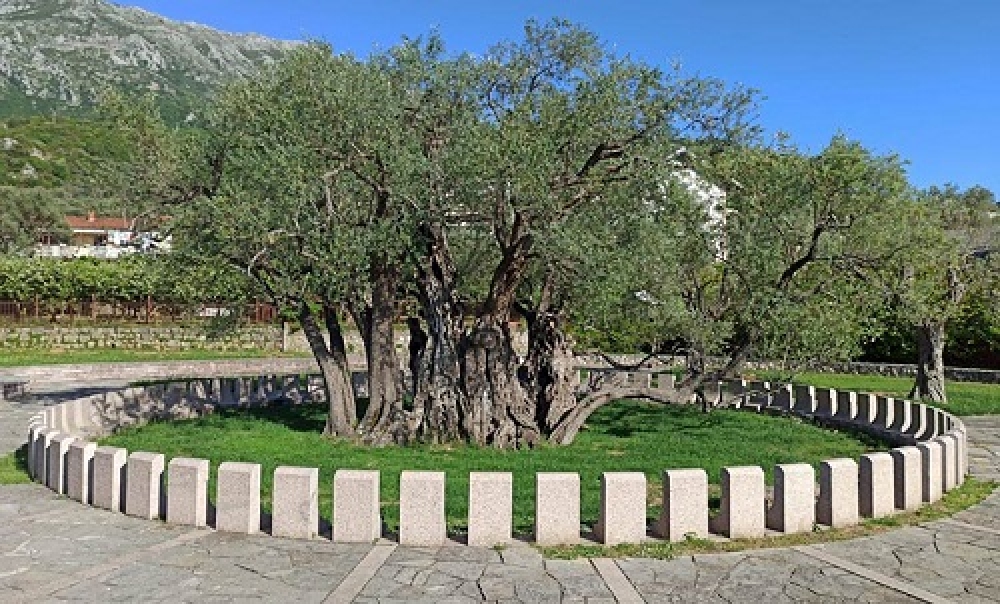 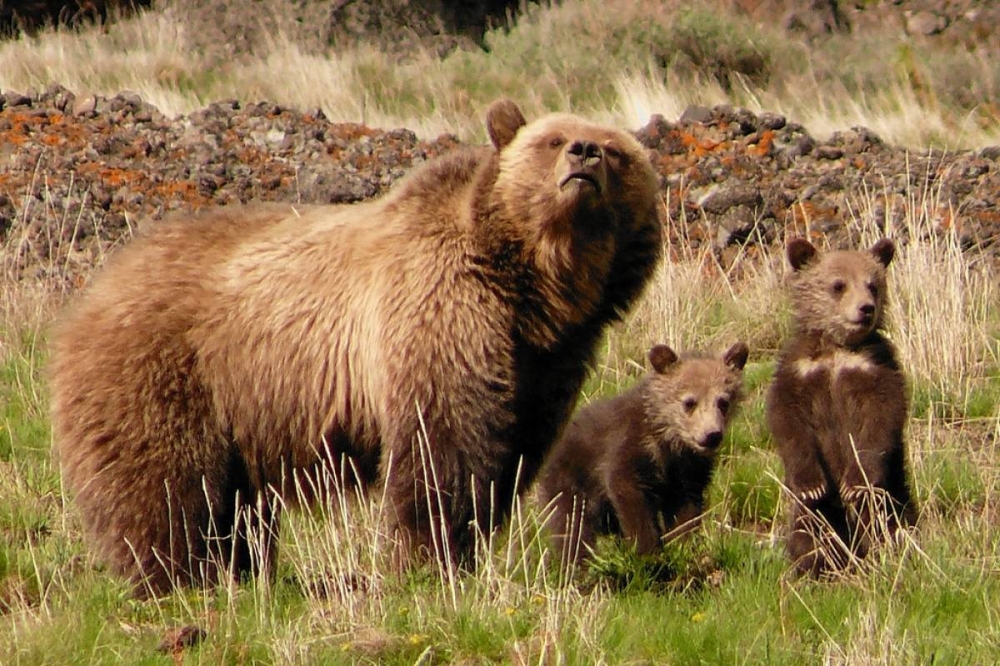 There are three quarters of European ornithofauna in Montenegro. Skadar Lake is the largest bird reserve in Europe. Colonies of pelicans can be found here, as well as cormorants, herons, water bulls, black ibises and many other birds. 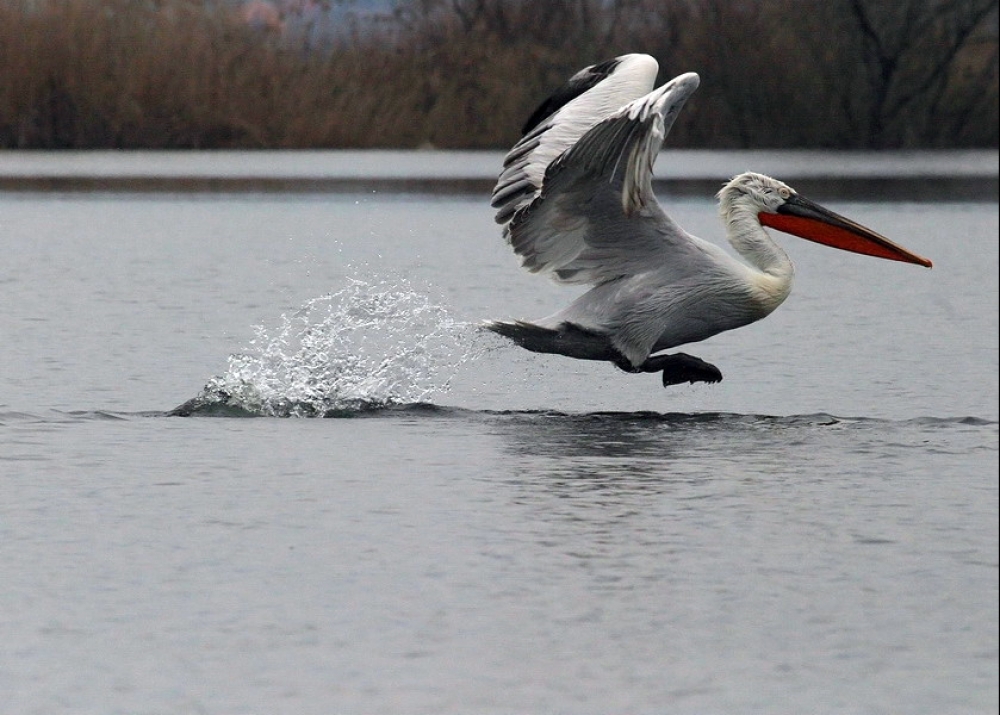