SKADAR LAKE EXCURSION, FROM MAY TO OCTOBER 2019.

The Montenegrin part of the lake and its surrounding area were declared a national park in 1983. The Albanian part has been designated as a Managed Nature Reserve. In 1996, by Ramsar Convention on Wetlands, it was included in the Ramsar list of wetlands of international importance.

There is a large number of birds’ kinds. It is stated that 270 kinds of birds inhabit this Lake. Around 90% of birds are migratory and are of international importance. During season of migrating, white little egret, white spoonbill and various kinds of ducks pass over this region. Cormorant nest in north swamps and represent one of three most important colonies in the world (ITR, Ecological Research Study on Peat exploration, 2001). Rare and endangered kind of curly pelican nest at floating peat islands in north end of the Lake. 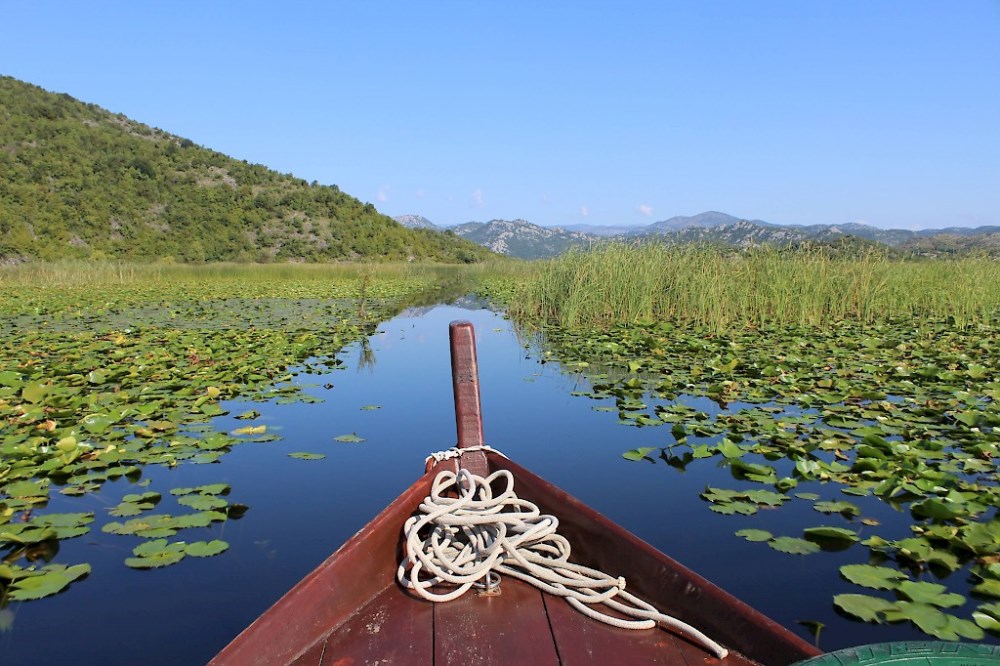 Program of the excursion:

After breakfast, app 09 o’clock in the morning, transfer from your hotel in Podgorica/Budva/Tivat to Virpazar. Start of cruising from Virpazar. Length of cruise depends of your choice. During the cruise the snack will be served – priganice, honey, rakija, cheese. Visits to Grmozur island (Montenegrin Alkatraz), Radus village-deepest point of the lake, Manastirska tapija-bird reserve, etc. End of cruise at the starting point where our bus is awaiting. Short transfer to wine cellar Uksanovic, small private winery where the lunch will be served.. After lunch transfer back to hotel. End of program.

Included- transfer, guide, cruise, snack, and tickets for NP in the 2hours and 3hours option. Other options are also listed in the table above. Lunch in winery is 10€, Tasting – 2 types of rakija, 3 types of wine, 3 types of liquor – 6€ 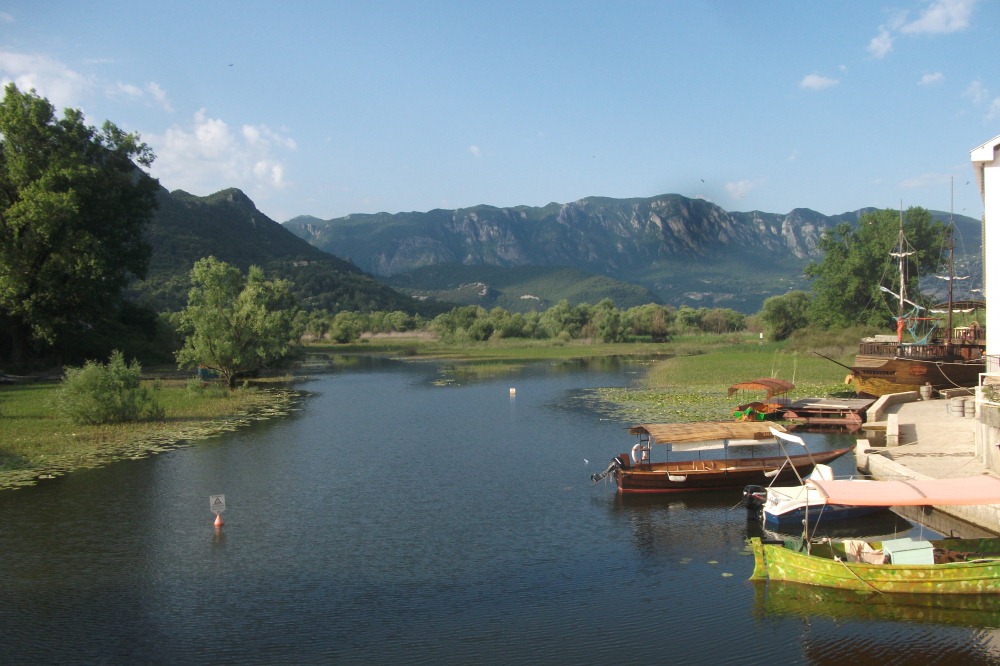 SLOW FOOD TRAVEL MONTENEGRO- FIRST TOUR OF ITS KIND IN THE BALKANS!